The José Maria Alviso home was built in 1837 and is the only remaining example of the Monterey Colonial architectural style in the SF Bay Area. It was inhabited until 1996 when it was acquired by the City of Milpitas in 1996.

In 2008, the City of Milpitas was awarded $85,000 in HHGP funding to help restore the adobe walls and lead paint removal. Click here for more information about Alviso Adobe​. 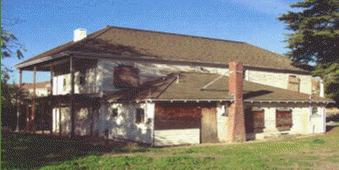 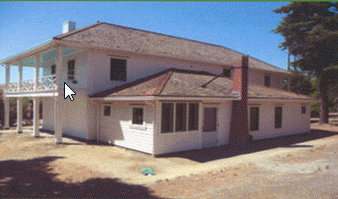 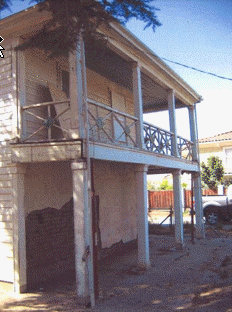 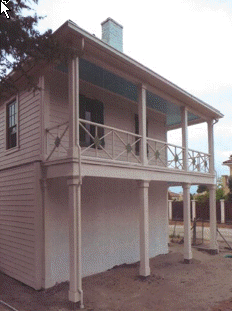